Reno has three of what locals consider to be 'theaters' downtown, and then an Events Center, and of course the big casinos downtown have theaters in-house which feature great shows as well. We also have a 12-plex movie theater downtown and the Knitting Factory.

Each of our main downtown theaters are architecturally stunning in their own way, and each compliments the other, which is a good thing because they are practically across the street from one another. The Pioneer Center for the Performing Arts is home to the Reno Philharmonic, the Nevada Opera, the Sierra Nevada Master Chorale and is now bringing Broadway to Reno. Bruka Theater, on the other spectrum, brings more cutting edge smaller projects to Reno, such as Reefer Madness: the Musical, and also Theater for Children productions, which include reenacted fairytales. Then there's the mysterious Magic Underground beneath the streets of Downtown Reno. The Knitting Factory holds concertsfrom all music genres and features local bands as well. 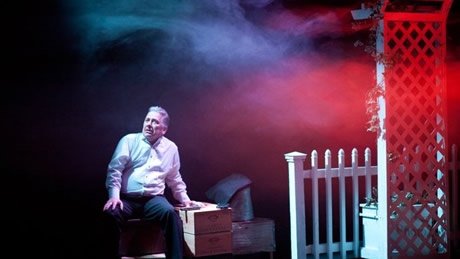 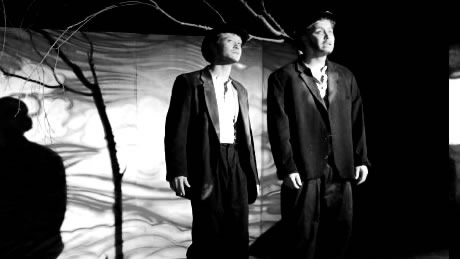 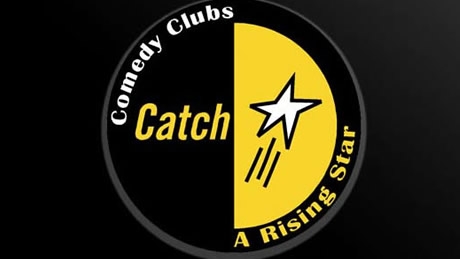 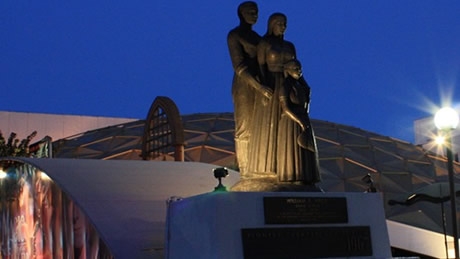 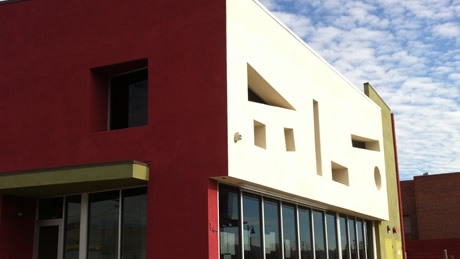 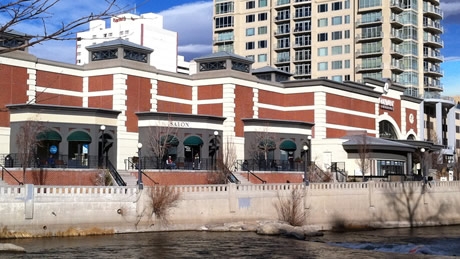 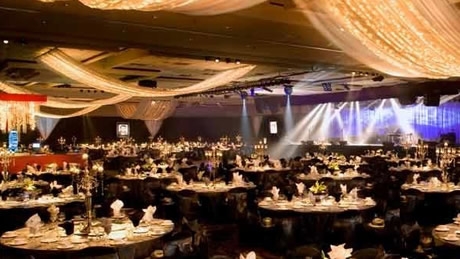 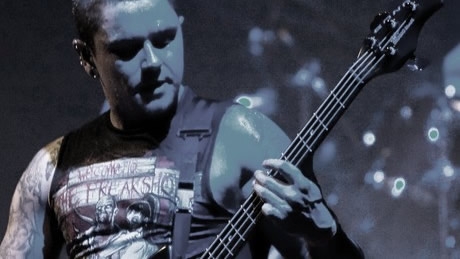