A trip to Rounds Bakery, under construction downtown

It was a strangely beautiful day today. There was rain, sunshine, rainbows, and simultaneously warm weather for this time of year, so I made a stroll downtown to check on the progress of Rounds Bakery, under construction at the Sierra Vista building on the corner of Court and Sierra Streets. It will occupy the space fronting Sierra Street, next to Bumblebee Blooms. A Bail Bonds office is also under construction in the same building.

This building used to be a weekly motel, with the first floor dedicated to valet parking, a parking garage and the motel "lobby." It has since undergone a major renovation, converting the top floor into affordable apartments, the mid floors into office space and the first floor into retail. The building looks remarkably better.

Rounds Bagels however, is not a new business. They've been gettin' their bagel on in South Reno for a while now, and serve bagels to Peppermill, Atlantis, St. Mary's, Whole Foods, and UNR. Their expansion to downtown will also encompass a move to a larger location for their South Reno store, which gives them room to install pie ovens and donut fryers. And owner Zak Gilbert is excited about the new donut aspect of Rounds Bakery. "We're going to make standard donuts, but also donuts you've never seen this town. Really creative stuff," he tells me. And I believe him too, because they secured the primary baker from now-closed Krumblz Bakery.

In addition to bagels and donuts, they'll have sandwiches, full espresso bar, and most importantly, PIES. They are shooting for a March 1st opening. However, the south Reno space, which will include the new pie ovens and donut fryers, won't be complete until April, so those treats will have to wait until after the south Reno location opens. Rounds Bakery, coupled with Sweet Treats by Kyle right around the corner, who will be serving up sweet treats, downtown food options just keep getting better and better. 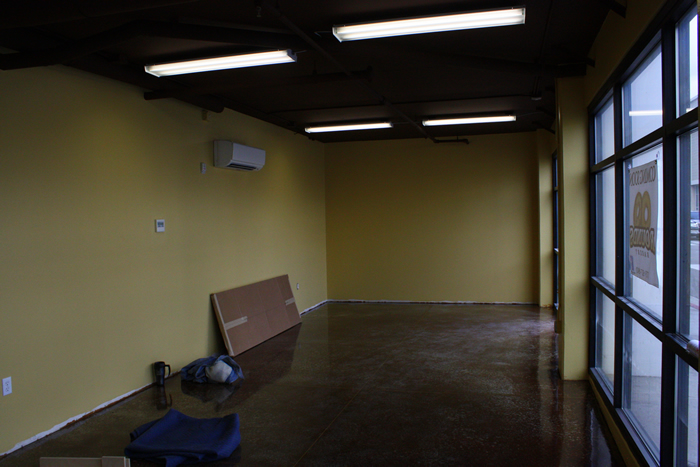 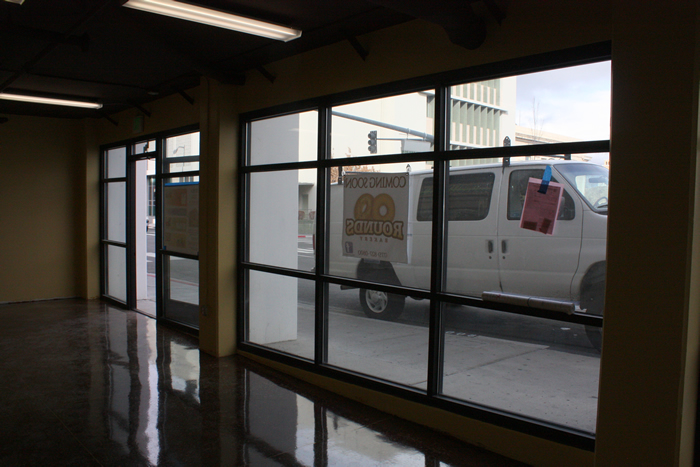 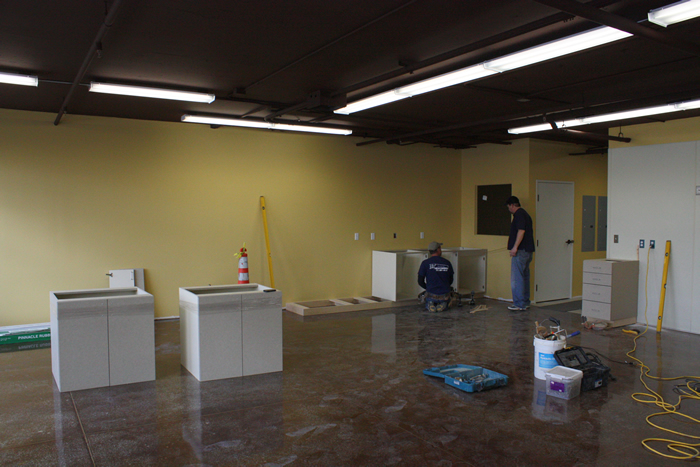